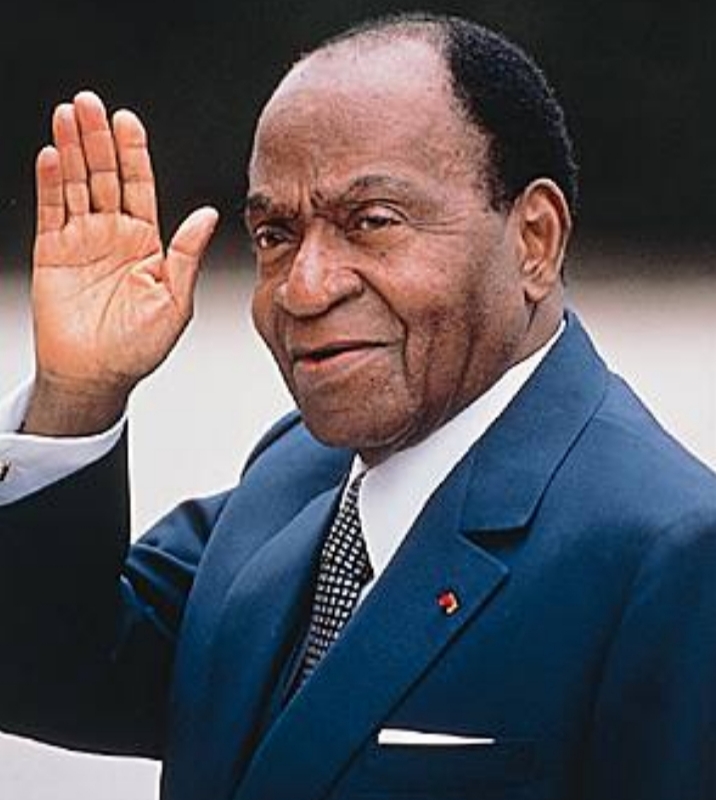 After a turbulent 2022, SAMDA is setting the ball rolling on all fronts.

One of its immediate plans is a boxing tournament in Ivory Coast, a tribute to the country’s first president, Félix Houphout-Boigny, who served from 1960 until his death in 1993.

Chief Executive Officer, Tony Kona Fele, made this disclosure at a general virtual meeting on Saturday, January 14, involving chieftains of all regional bodies.

The tournament in honor of Houphout-Boigny, who played a significant role in politics and the decolonization of Africa, will feature boxers from secondary schools in Ghana, Nigeria, Cameroon, and the Ivory Coast.

The meeting kicked off with the CEO informing attendees of the difficulties encountered by the body in 2022 and urging executives of regional bodies to roll up their sleeves in ensuring all programmes lined up for 2023 achieve optimal success. These include football tournaments in Ghana and Nigeria in honor of Kwame Nkrumah and Abubakar Tarawa Balewa, respectively, which will feature the two best secondary schools from each region.

Another major fallout of the meeting that lasted for about three hours was the progress of the Cameroonian nursing department, with a reasonable number of nurses having written their TOEFL tests and documentation, which are prerequisites for students for university study, immigration, and more.

Also urgent was the need to set up physical offices for all regions and in Cyprus, in addition to the main offices in Washington, DC, and North Carolina.

There was also a unanimous decision to provide branded shirts and identity cards for members across the regions, preparatory to the launch.

Regional chairmen are expected to submit names of two or three executives, one of whom must be a woman, to undergo training with the North Carolina Center for Nonprofits in the shortest possible time.